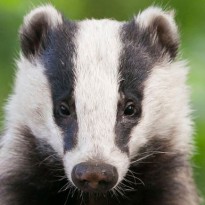 I read, sometimes, then like to blab about what happened. 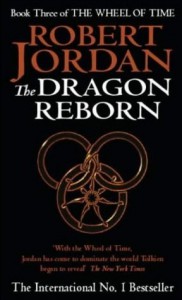 It's not boding well for a book when I can say that I power-read half of it in one day and can sincerely say that I remember very little of it.

Not that I disliked it, per se. It was fun, for what it was worth, but the writing and tone was so surprisingly bland. The narrative felt sterile, watered-down almost, and everything was written so very safely. It grated on me a little. Not to mention the constant exclamations of "Light!" "Burn me/you!" "*random analogy about fishing and/or boats*".....it gets kind of obnoxious, kind of fast.

It does not help that, for some reason unknown to me, I cannot picture Ba'alzemon as anything other than that Sun Baby from Teletubbies. 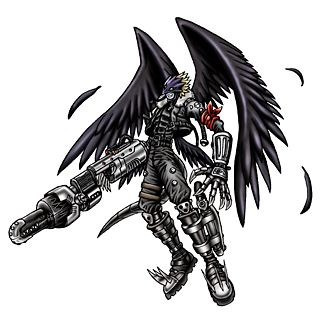 I think the reason I don't remember a huge amount is because I don't think that much actually happened this book. The Dragon crew slowly made their way in the general direction of Tear, hijinks along the way, and Rand gets Callandor and blasts a dude or three.

My fondness for Faile is balancing on a knife's edge. The fact that all of the female characters seem to have to be paired off, or at least fall ~*~helplessly in love~*~ with a bunch of scruffy dudes is making me want to chew off a table leg. It's infuriating. Min? Rand. Nynaeve? Lan. Egwene? Rand/Galad. Elayne? Rand. Faile? Perrin. No, no, no. Ugh.

The Fellowship of the Ring
J.R.R. Tolkien
Progress: 11 %

The Hitch Hiker's Guide to the Galaxy: A Trilogy in Five Parts
Douglas Adams
Progress: 623/784 pages